The Simmons Bank Open for the Snedeker Foundation 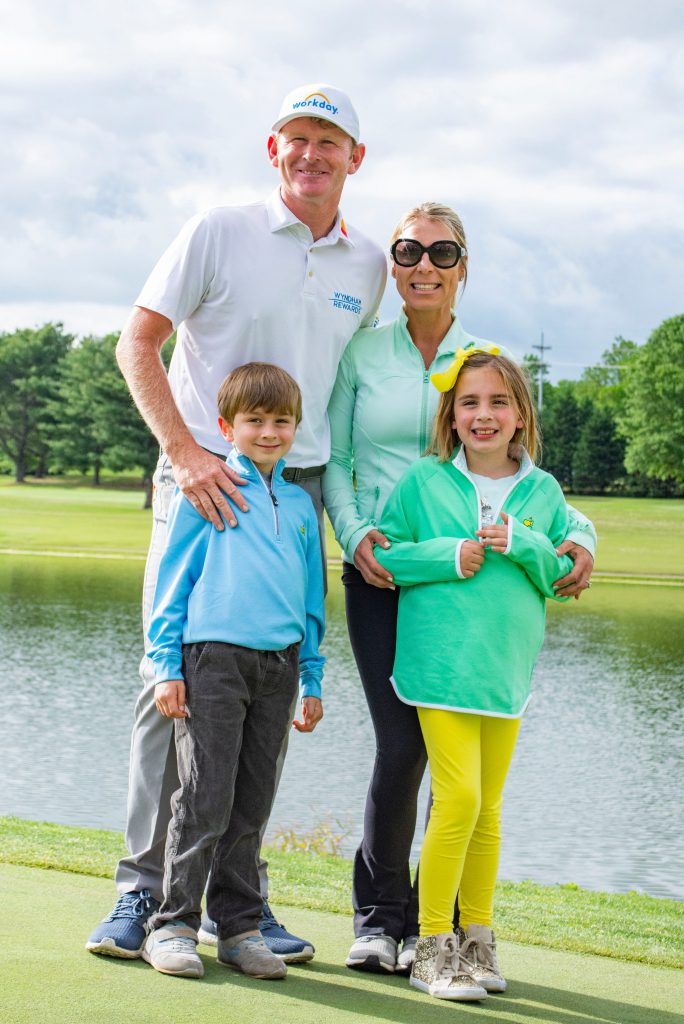 The Snedeker Foundation was founded in 2012 by PGA Tour FedExCup champion Brandt Snedeker and his wife, Mandy, to help serve different charities in middle Tennessee. The Foundation supports a variety of efforts on both the social and athletic fronts, including Our Kids, which provides expert medical evaluations and crisis counseling services in response to concerns of child sexual abuse while also working to increase community awareness, education and training about child maltreatment.

Through the Tennessee Golf Foundation, the Snedeker Foundation annually supports the Sneds Tour, which puts forth a year-round junior golf tour in Tennessee aimed at allowing kids to learn, play and enjoy the game of golf, while also making competition more affordable through lower entry and registration fees.

The Snedeker Foundation has raised in excess of $1 million for charities in the region and The Simmons Bank Open is proud to partner with the Snedekers in support of their mission.

Snedeker is a Nashville native who later played collegiately at nearby Vanderbilt University before earning PGA TOUR Rookie of the Year honors in 2007.  Prior to that, Snedeker got his start on the Korn Ferry Tour, where he won twice in 2006 to earn his PGA TOUR card for the following season.

Our Kids is one of the main charities that The Snedeker Foundation supports. The Nashville-based nonprofit provides expert medical evaluations and crisis counseling in response to concerns of child sexual abuse. Our Kids is dedicated to increasing community awareness of child sexual abuse, conducting research and offering education and training about the issue. Our Kids is one of the largest clinics of its kind in the country. Eight team members provide free 24/7 coverage to 47 counties in middle Tennessee. Since 1987, Our Kids has evaluated more than 29,000 children with 65% of them being 7 or younger. 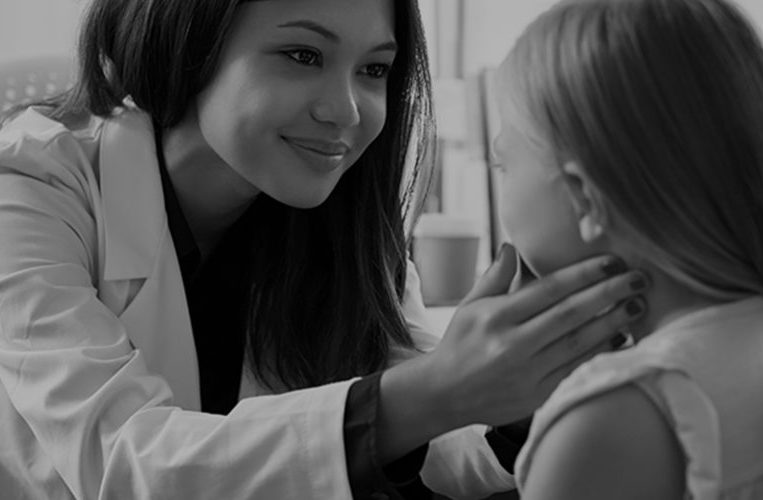 The TGF operates out of Golf House Tennessee, located in Franklin, and is home to the state’s governing bodies of golf – the Tennessee Golf Association, the Tennessee Section PGA and TGF Junior Golf.  Golf House Tennessee also features The Little Course at Conner Lane, a state-of-the-art learning center with a nine-hole, par-three course and driving range, with programming for all ages and skill levels.  The TGF focuses on initiatives for juniors and the disadvantaged, with such offerings as the Sneds Tour – a statewide junior tour – Special Olympics, PGA HOPE, The First Tee, Tennessee Middle School Golf and the Scott Stallings Kids Play Free Program. 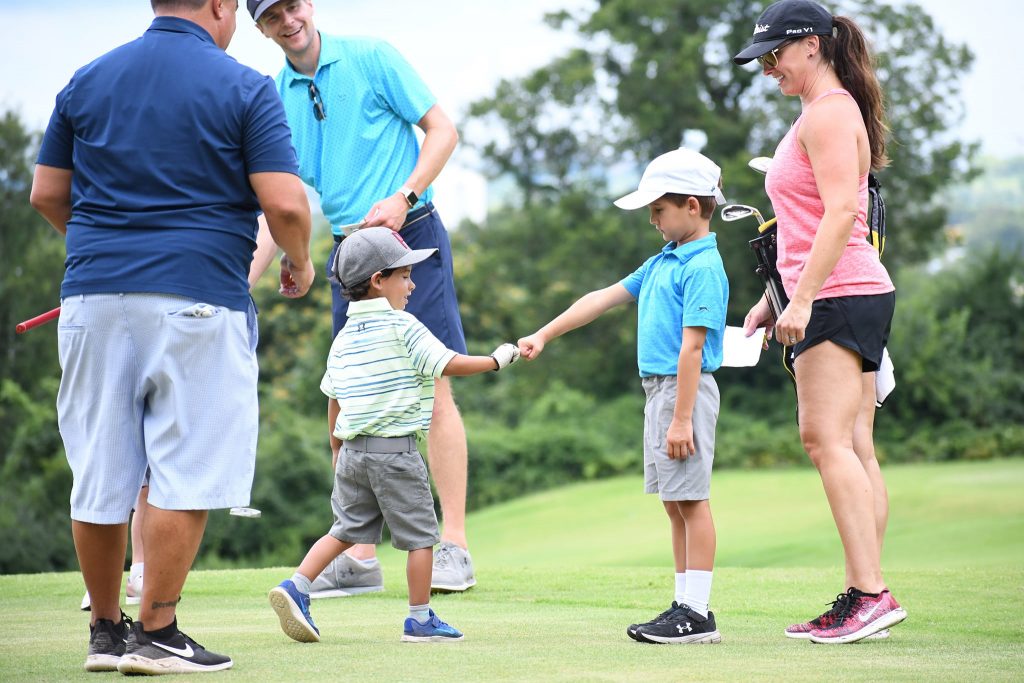 The First Tee of Tennessee

The First Tee is much more than just golf, focusing on nine core values to instill life lessons in the youth it reaches.  The mission of The First Tee is to impact lives of young people by providing educational programs that build character, values and promote healthy choices through the game of golf. 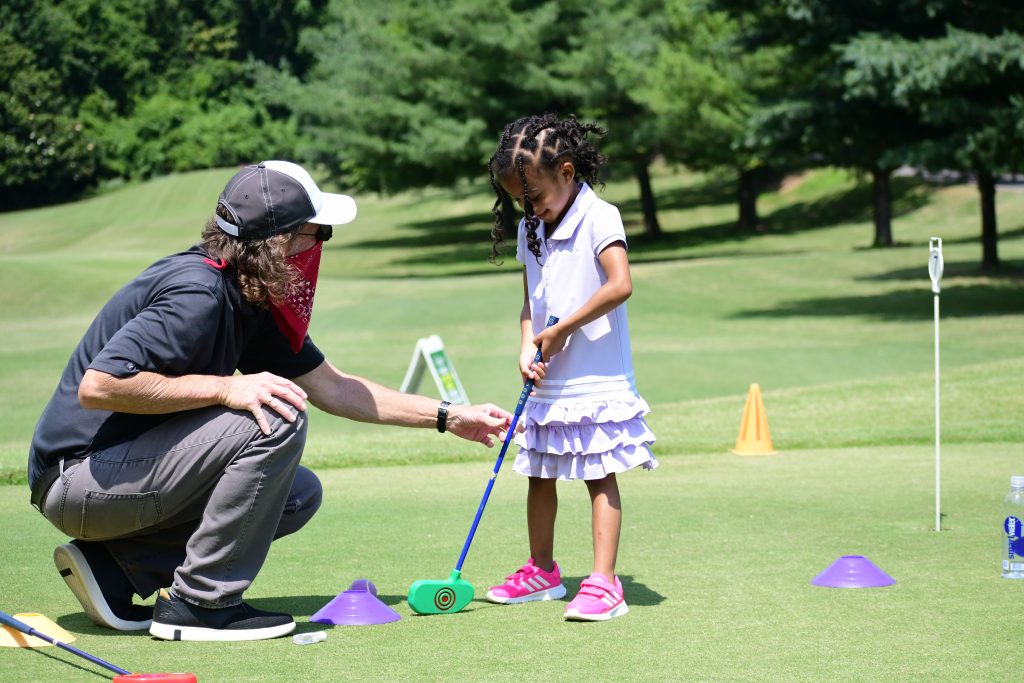